Dj Kojak brings his energy to his remixes, samples, loops and filters to create a truly unique experience. He has been sharing his explosive DJ sets with the public on stage or in clubs for over 20 years.Dj Kojak made his start in the VIP clubs of Cannes in St Tropez, the famous Eddie Barclay’s White Nights, private events in Monaco and of course the Parisian nightlife in chic clubs and lounges bars (Divan du Monde, Le Sanz, Mr Georges, Le très honoré, la Marbrerie,le Batofar, le Folie’s Pigalle, le 130 club Rivoli, le Privilège, le Trader’s, le Plazza, DiscoDuck …). After focusing primarily on remixes, it was in 2010 that he decided to begin reworking his own tracks and signed his first maxi under the Lorsonik label with the songs « Move your Body » an electro bass single and « Kaela » a House lounge track tinted with acoustic live sounds, sax, electric guitars and old analog keyboards.Though recording for his label has been rewarding, Dj Kojak’s heart is in live performance. After many years in the DJ world he has established an original philosophy on the «  Art of Experience », a vision of the DJ inspired by John Dewey’s theory of aesthetics and recent work by cognitive psychologists such as Paul Rozin and Paul Bloom. Dj Kojak’s underlying idea is that social and perceptual experiences as well the audience’s understanding of the musician’s process, all contribute to enhancing the music. His concerts have an edge, with special attention to context and the creation of unique, sometimes out of this world, experiences. He cares about the timing of a set and improvising with other musicians, as these are key contributors to brightening and enhancing his holistic DJ experience.With this philosophy in hand, he returned to the live scene and participated in the Festival « Street Art Molitor Live » by Lorsonik in 2011. He DJ’ed 2012 Gay Pride Paris where he worked with many prominent artists such as Jeremy Hills. He performed in 2014 in Rennes at the « Bars en Trans » festival. He became a resident DJ at « the Sanz » in Paris for the year 2016 and continued as a resident DJ at Trader’s club in 2017.Since 2013 he is a resident DJ on Mix Star Radio with his show « The Art of Xperience », where he live mixes the best of Chic House every Monday night from 9pm to 10pm.
The year 2016 started with a new single « Dj Kojak & Kijahman « Party » . There was also collaboration with the singer Kijahman on a track combining House music and cozy atmosphere, with a voice that makes you want to dance … all night long !!! He also landed for the summer of 2016 with his new single « Garos Lanros », a House production with punchy bass, slamming rhythms and hypnotizing keyboards. His second single « Sex on the Funk » with Kijahman release out 28th september 2017, and « Pleasure » release out 8th february, 2018. His last single « Hot Fresh » with Kijahman release out 30th may, 2018 . Coming soon, remix official of Masta Coco – Music is my salvation, and his last House production Dj Kojak Feat Blaka – Deep Home.
Dj Kojak was Here ///
Le Divan du monde, La Marbrerie, Festival Molitor, Bars en Trans Rennes, Le Sparkling, Gay Pride Paris, Le Sanz, Le Bifor, Le Très Honoré, Folie’s Pigalle, Mr Georges, le Trader’s, Le Plazza, Le Privilège, Le Prieuré, Lab14, ….

Shows by DJ KOJAK on Mixcloud 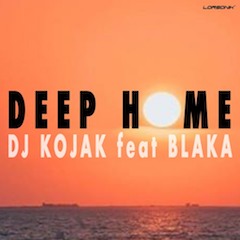 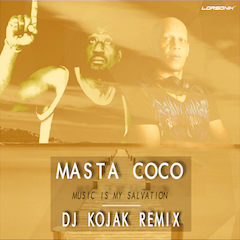 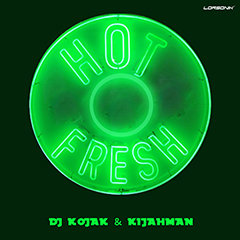 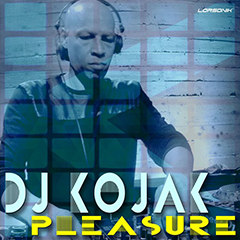 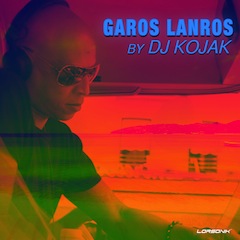 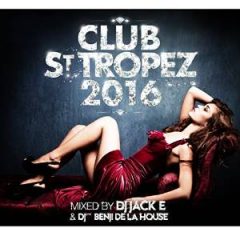 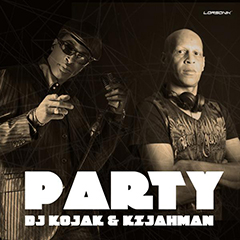 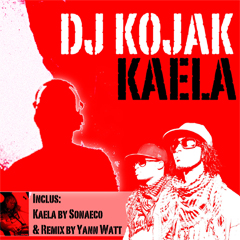 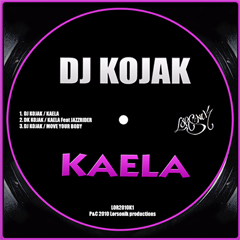